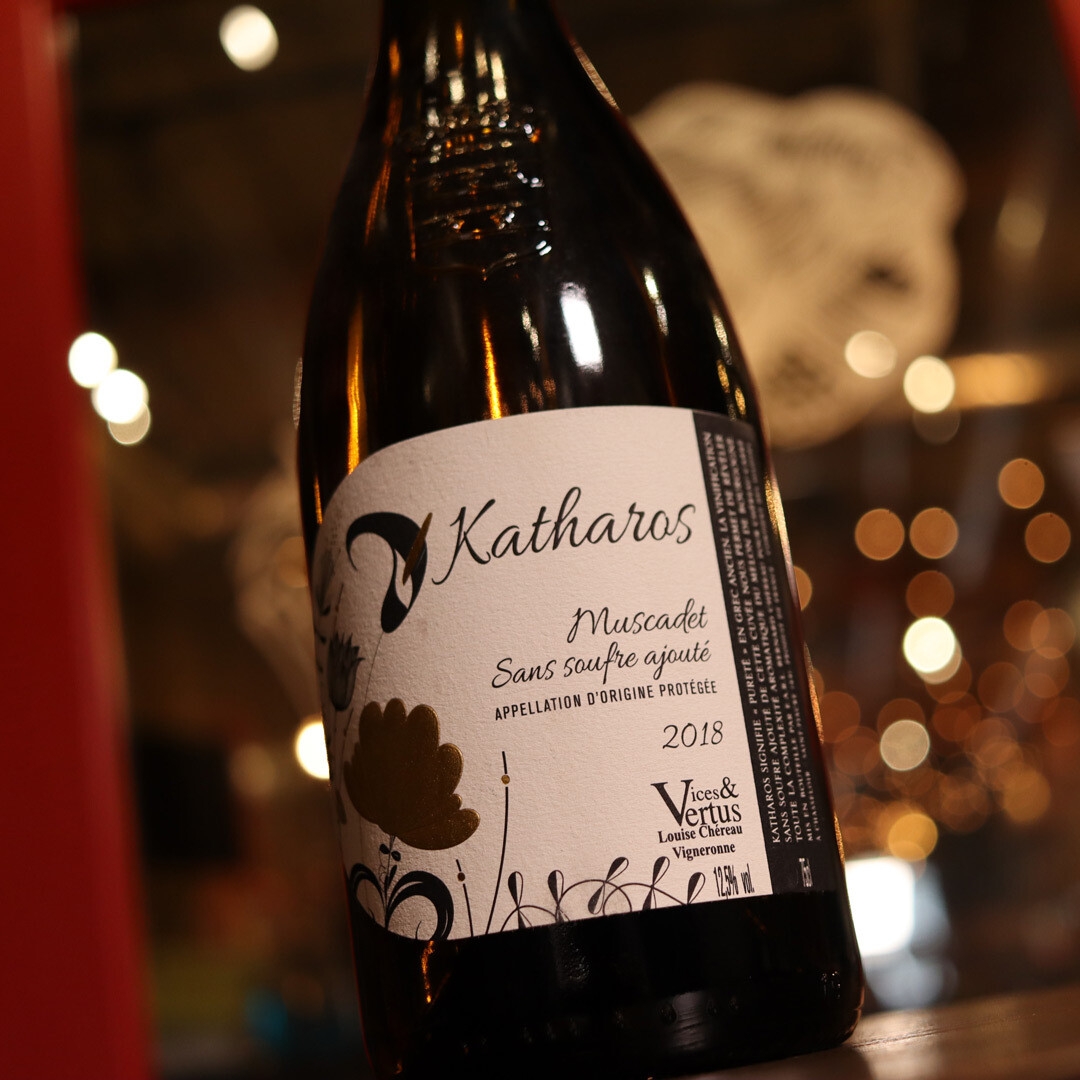 An outstanding expression of Muscadet showing great aromatic purity, with richness and length on the palate. The intense golden colour leads to exotic fruit aromas and notes of ripe, juicy pear. Beautifully balanced with aromatic freshness through to the deliciously persistent finish.

The House of Chéreau Carré occupies the most privileged position in the Loire-Atlantique department of France. This family-owned property dates back to the 15th century. The vines here are some of the most prized in the region of the Muscadet Sèvre-et-Maine.

The property is managed by Bernard Chéreau, whose family origins span back to the eleventh century. Bernard’s passion for Melon de Bourgogne is evident in the quality of his wines.

Bernard is constantly innovating and seeking to show off the incredible sites of his domain. These sites are part of a new system used to identify vineyards (called Cru Communaux). The first is Comte Leloup de Chasseloir. This site at the front of his estate is composed of over 100-year-old vines growing in slate soils. The site is three hectares of vines on a plateau that overlooks the river. The wines are then aged in the only underground cellar within the region.

Château l’Oiselinière, meaning “owl’s nest,” comes from a very privileged site located directly at the convergence of the Sèvre and Maine rivers. It is 10 hectares of 40 to 80-year-old vines facing southeast, enclosed by the two rivers and surrounded by forests. The soils here are schist and orthogneiss. Two wines are sourced from this vineyard site and both are fermented with indigenous yeasts and aged on the lees in cement tanks. The Château l’Oiseliniere de la Ramée is the newer of these two wines and is aged for six months while the Le Clos de Château l’Oiselinière, sourced from a two-hectare plot of the older vines within the vineyard, is aged for 31 months.