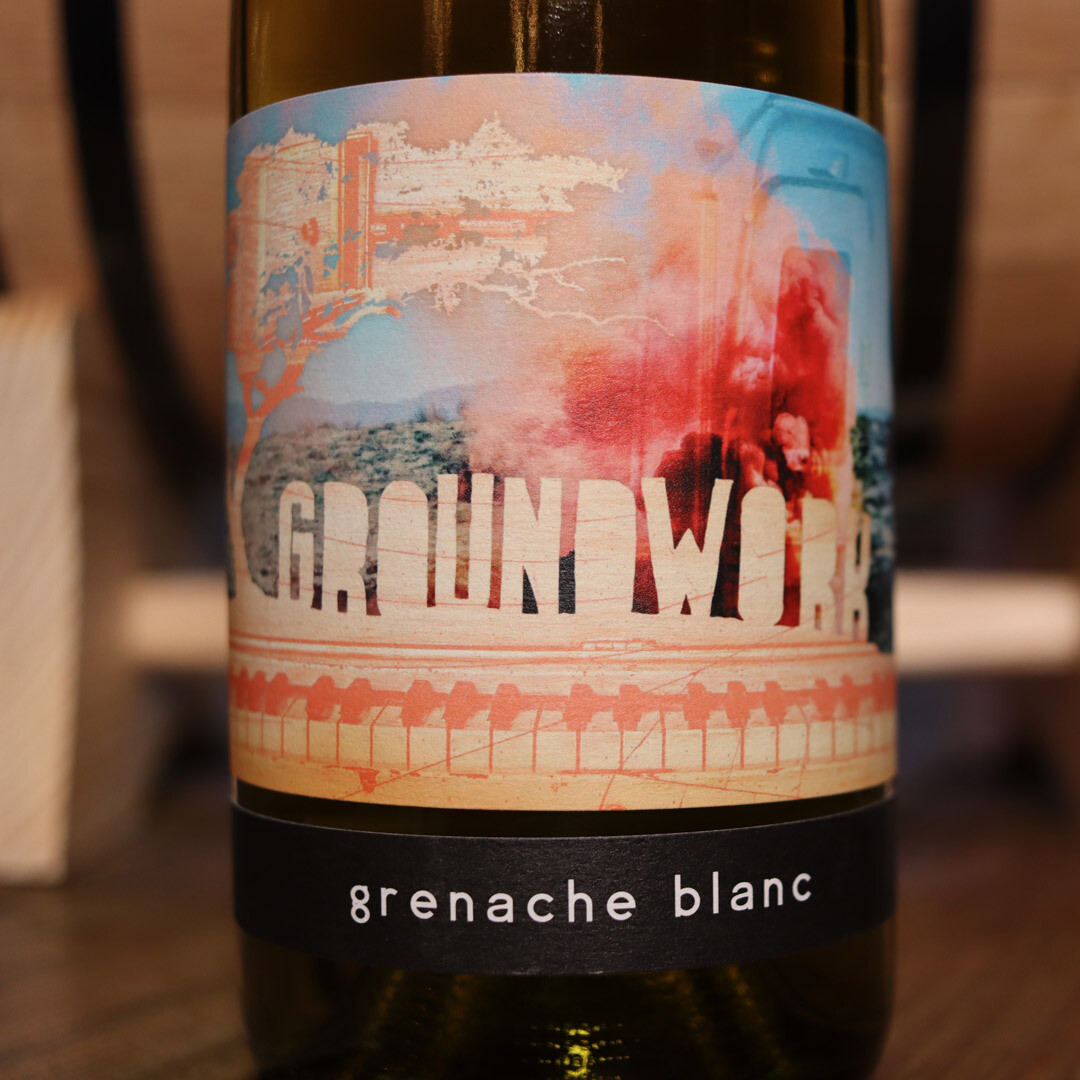 This is an insane value from Curt Schalchlin; the owner and winemaker of SANS LIEGE. After several years learning from and working for some of the Central Coast's most sought-after producers, Curt decided to go his own way. The wines he puts under the Sans Liege label have received lofty praise from other winemakers and consumers, and his Groundwork label is on the way to becoming one of the best values in California's Central Coast! This bottling of Grenache Blanc comes from a variety of vineyards in Paso Robles to increase complexity.