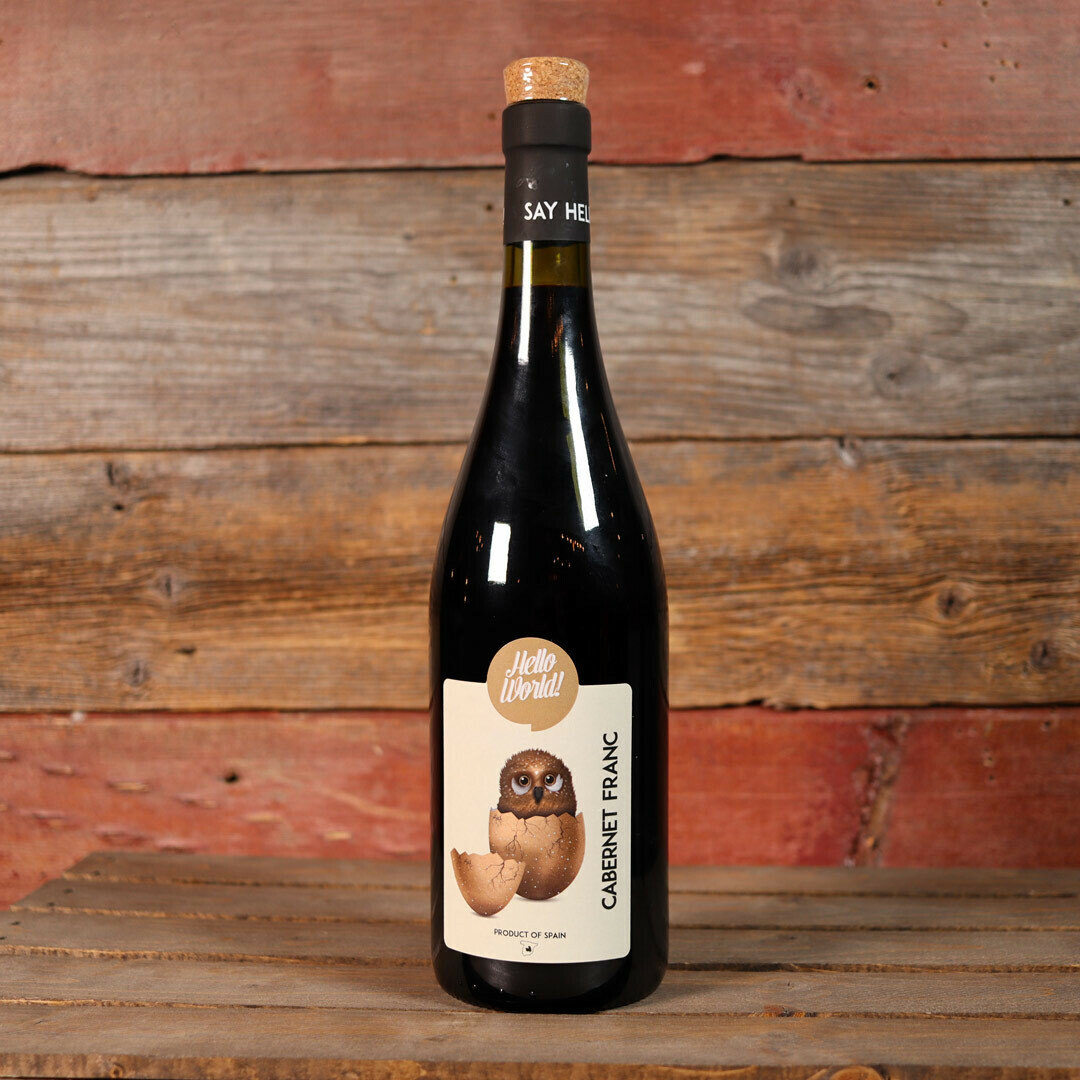 The winery and spa resort of Finca La Estacada began in 1937 with the planting of its first vineyard and became one of the most well known producers of grapes in the region of Cuenca in the village of Tarancon which sits at 900 meters above sea level. Since this time many of the vineyards have been reorganized and created with different plant densities to allow maximum expression of the poor rocky soils that they winery possesses.

In the tranquility of the silence that the surrounding areas produce, the high altitude vineyards are well known in Spain for producing the highest quality grapes due to the climate conditions of hot summer days and cold nights allowing the perfect maturity. The constant gentle winds and sloping mountain terrain has allowed the winery to become closer everyday to their final goal as a natural organic producer, with the first organic wine being the 2015 vintage. Installation of solar panels in the winery have also allowed Finca Estacada to be a natural energy producer for Spain.

The past couple of years have been great years in the winery as they have launched the brands: “Hello World”, using a Helix closure an innovative screw cap made of cork with Cabernet Franc, Petit Verdot, Viognier and Prietto Picudo; "Ocho y Medio (8 1/2)", which represent single vineyard high altitude wines producing the varieties of Malbec, Chardonnay, Tinto Velasco and Tempranillo; and “Mother Earth”, an organic line with Syrah and Sauvignon Blanc. The success of this winery is due to the gentle care that the family of Cantarero Rodriquez has installed in their leadership which is now in its second generation and preparing the generations to come.