Chicago's All Local All Exclusive Taproom Only Advent Calendar Is Now Available!

Limited Availability, Get Yours Today for $89.99! 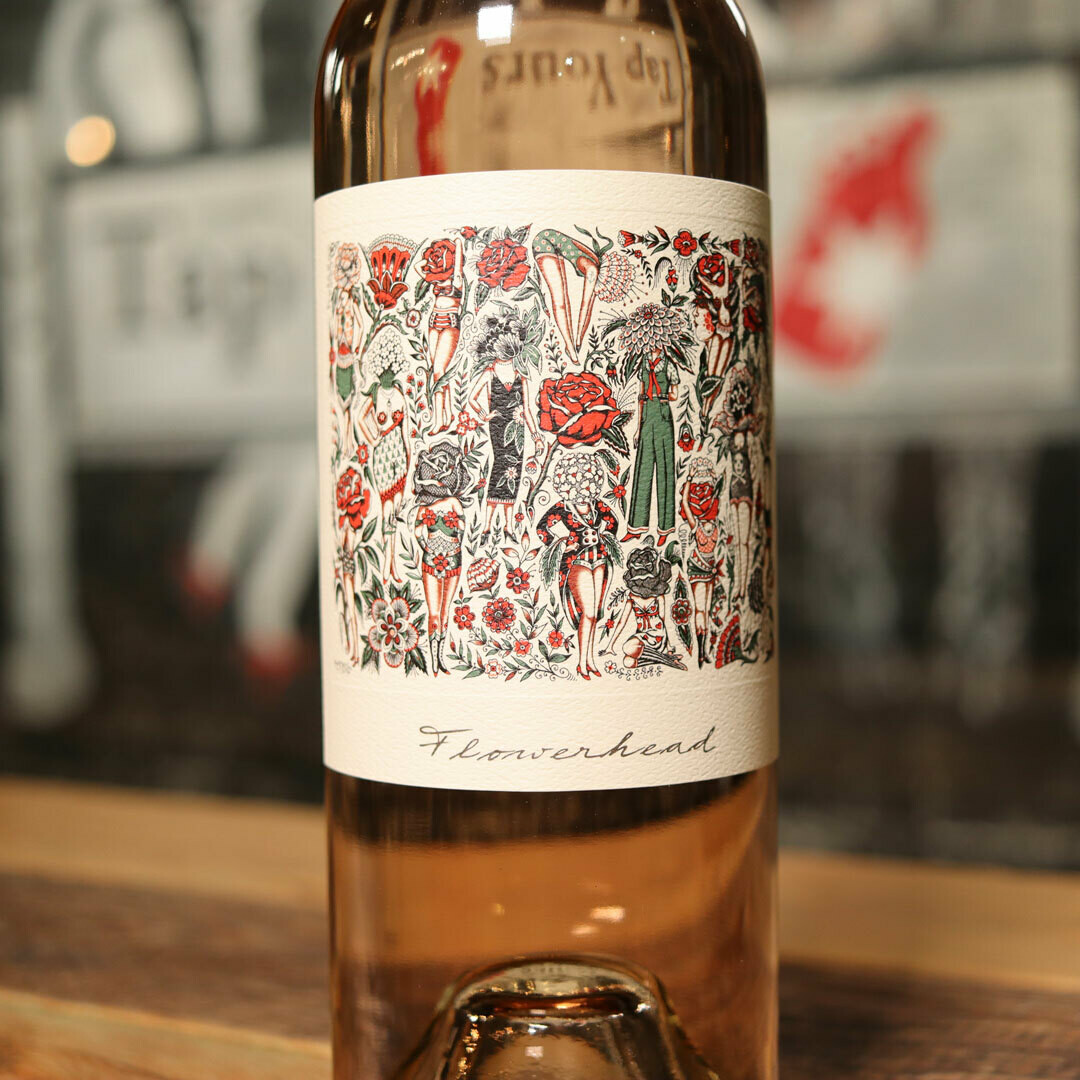 The artwork displayed on our Flowerhead label was created by Kyler Martz, an illustrator and tattooer living and working in Seattle, WA. Martz has created several visuals for the Lu & Oly label, we're big fans on his work.

Mark Ryan McNeilly founded Mark Ryan Winery in 1999 with the goal of making the best wines in Washington State. Largely self-taught, Mark honed the craft of winemaking through rigorous study and the welcomed advice of some of the area's most experienced producers.

In the early years the winery was transient. The first vintages of Long Haul and Dead Horse were produced crushed and pressed in garages of friends and family, barrels aged in warehouses in the Seattle Area, and finally settling in Woodinville, WA in 2003.

Over a decade later, Mark Ryan Winery has grown in size, earned acclaim from wine-lovers and critics alike, and garnered respect from the state's elite producers. The goal, however, remains the same. Make delicious wines that represent the vineyard from which they come, making every vintage better than the last…