It's Oktoberfest at Bitter Pops! 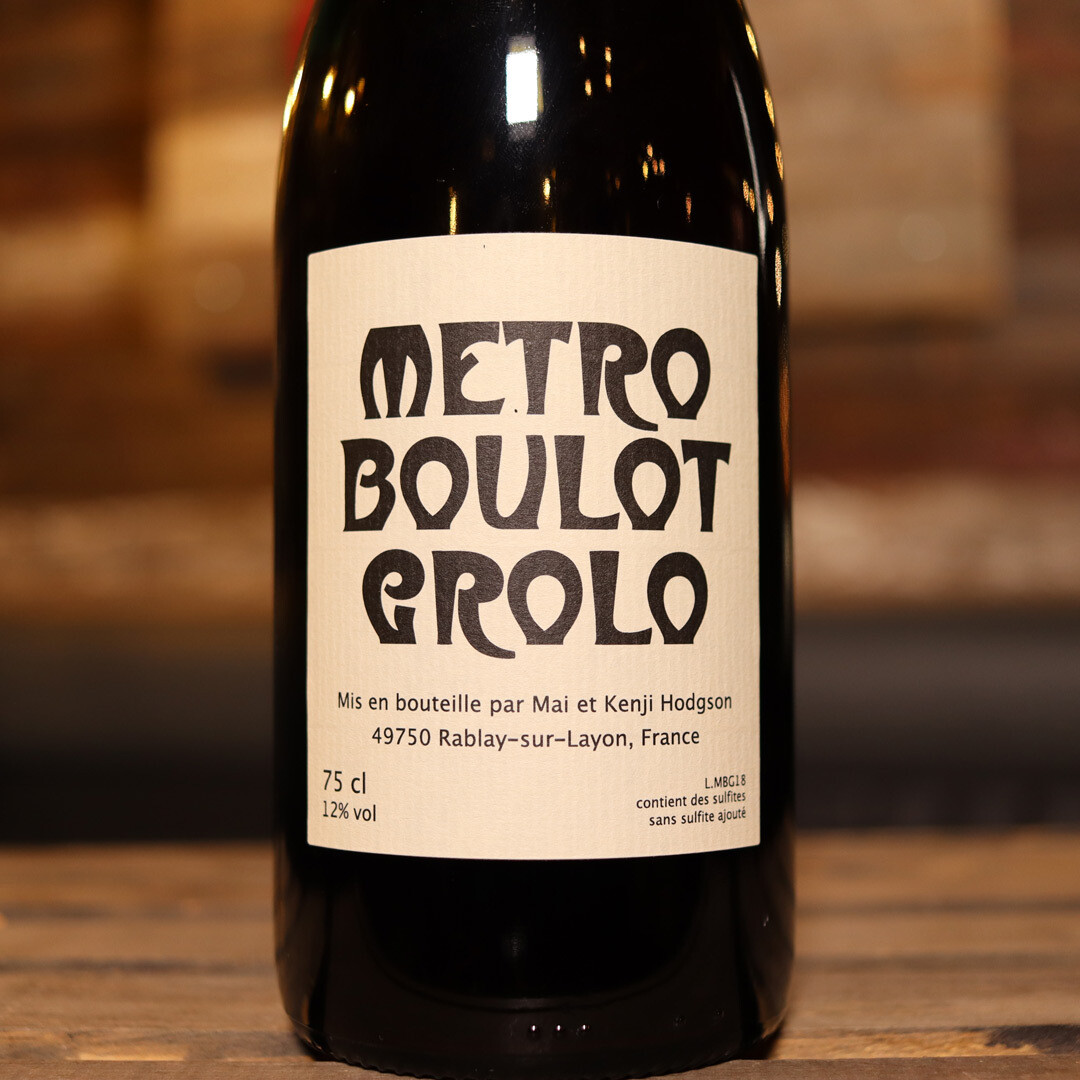 SKU 400000081854
$25.99
In stock
1
Product Details
The Hodgsons' story is irresistably bizarre: they're Japanese-Canadian winemakers who've settled in Rablay-sur-Layon via Vancouver and the Tochigi prefecture of Japan. Kenji and Mai met in Vancouver, where Kenji studied engineering before abandoning it to work as a wine writer. Further curiosity led them to intern at wineries in BC and Japan. Along the way, they became interested in natural wine, experimenting with low-sulfur use and natural fermentation, and tasting widely among the plethora of French natural wines imported in Japan. So in 2009, Kenji and Mai decided to up and move to France to work harvest with the legendary Mark Angéli of Ferme de la Sansonnière in Anjou. A year later, with encouragement from natural Loire luminaries like Olivier Cousin and Claude Courtois, they purchased their first 3ha of vineyards in Rablay-sur-Layon, and are finally producing their first wines under their own labels.
Save this product for later