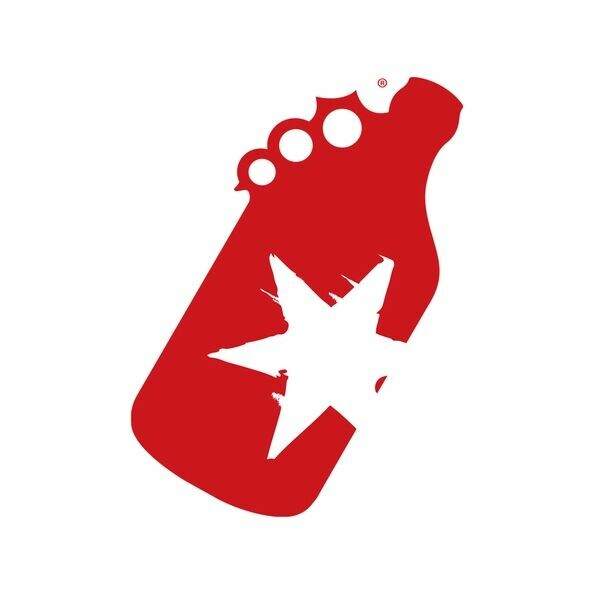 FREE Delivery on all orders over $100! Use Promo Code: HAPPY4TH 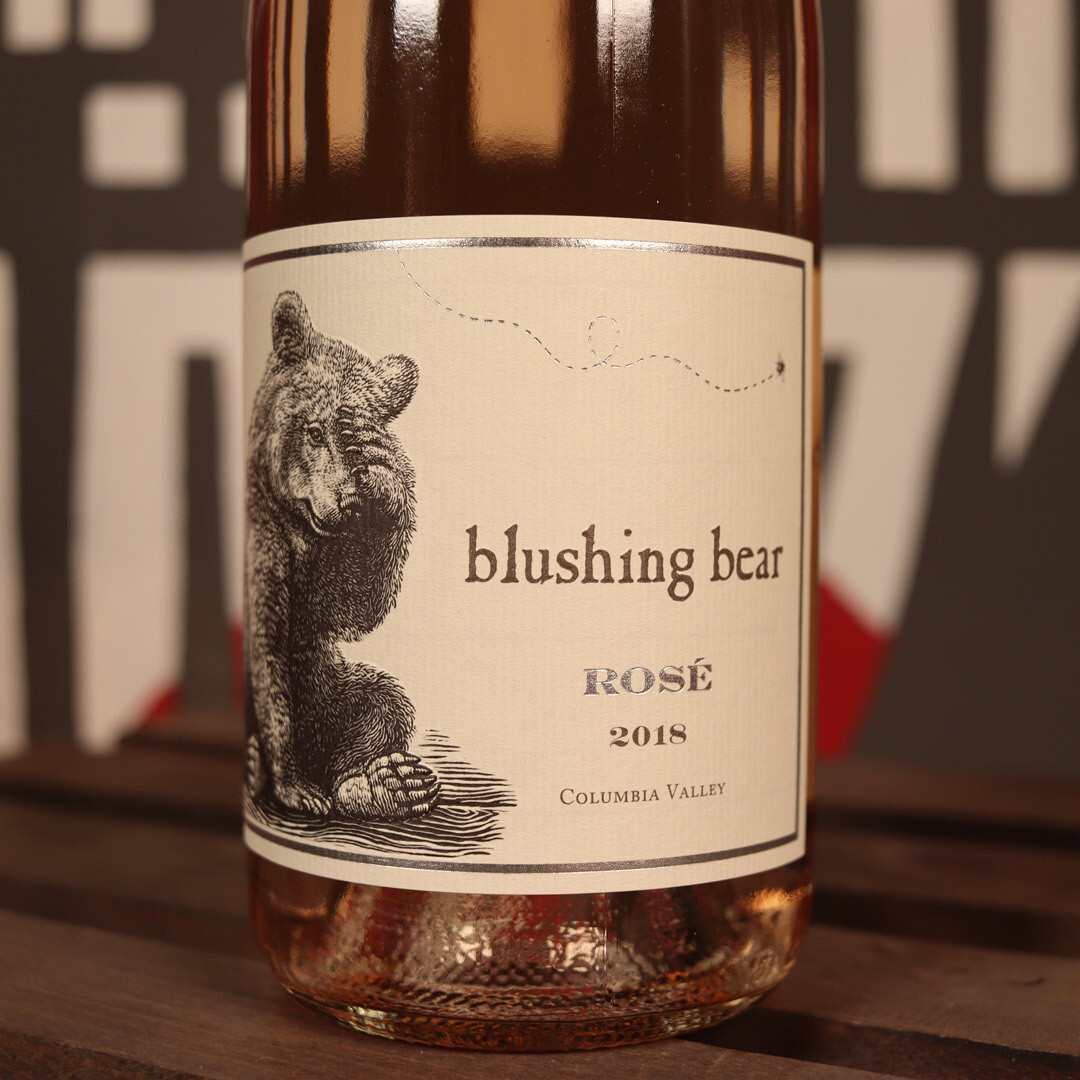 Blushing Bear Rosé delivers crisp flavors of strawberry, white peach and melon with underlying minerality and a long, clean finish that resonates in the mouth and gladdens the heart! Crafted using a blend of Rhône varieties that echo a Bandol style from the heart of Provence and the Côte d’Azur.

Kyle MacLachan - Owner & Vintner Wine … has brought me back home to the Pacific Northwest to craft small lots of limited production red wines and a rosé that speak of the promise of this special terroir. Not with nostalgia, though that is all around me, but with a new story to tell… crafting wine in Walla Walla from Columbia Valley vineyards and using oak barrels of uncompromising quality. Tortured scablands; dry, rocky plateaus; blistering summer days and crisp fall nights contribute to a wine region uniquely its own. Eastern Washington is an acquired taste and can be hard to love, unless you’re from here, as I am. I see it now through the lens of winemaking and understand its deeper allure, a land full of possibilities with vineyards taking root in unforgiving soils deposited over thousands of years by a series of cataclysmic mega-floods. Growing up in Yakima, I was connected to the earth from my earliest memories starting with my father’s ambitious gardens and gentle caretaking of gnarled fruit trees, lucky sentinels of the former orchard where our home stood. There are four seasons, each with its own sights and smells. Spring lilacs and cold winds off the mountains; blazing summer heat and the intoxicating hum of nature;
an abundant fall harvest and the pungent smell of burning leaves; and winter, when an endless cold blue haze settled over the sleeping valley. My interest in wine began in the mid 1980s. After moving to LA to pursue my acting career, I frequently returned to Yakima to visit my father and explore the burgeoning wine scene. Later, inspired by friends in Napa Valley, the notion of making my own wine took hold. A Washington wine would allow me to see family more often, I reasoned, and the Washington Cabernet Sauvignons and Syrahs I tasted were spectacular—an alluring mix of Old World elegance and New World grandeur. Shortly after, a chance meeting with Walla Walla winemaker Eric Dunham led to a simple handshake that launched Pursued by Bear in 2005. In 2008, Eric passed the winemaking baton to Daniel Wampfler who crafts my wines with the same care that Eric inspired. And I continue to return home, always marveling at wine’s uncanny knack for bringing family and friends together.