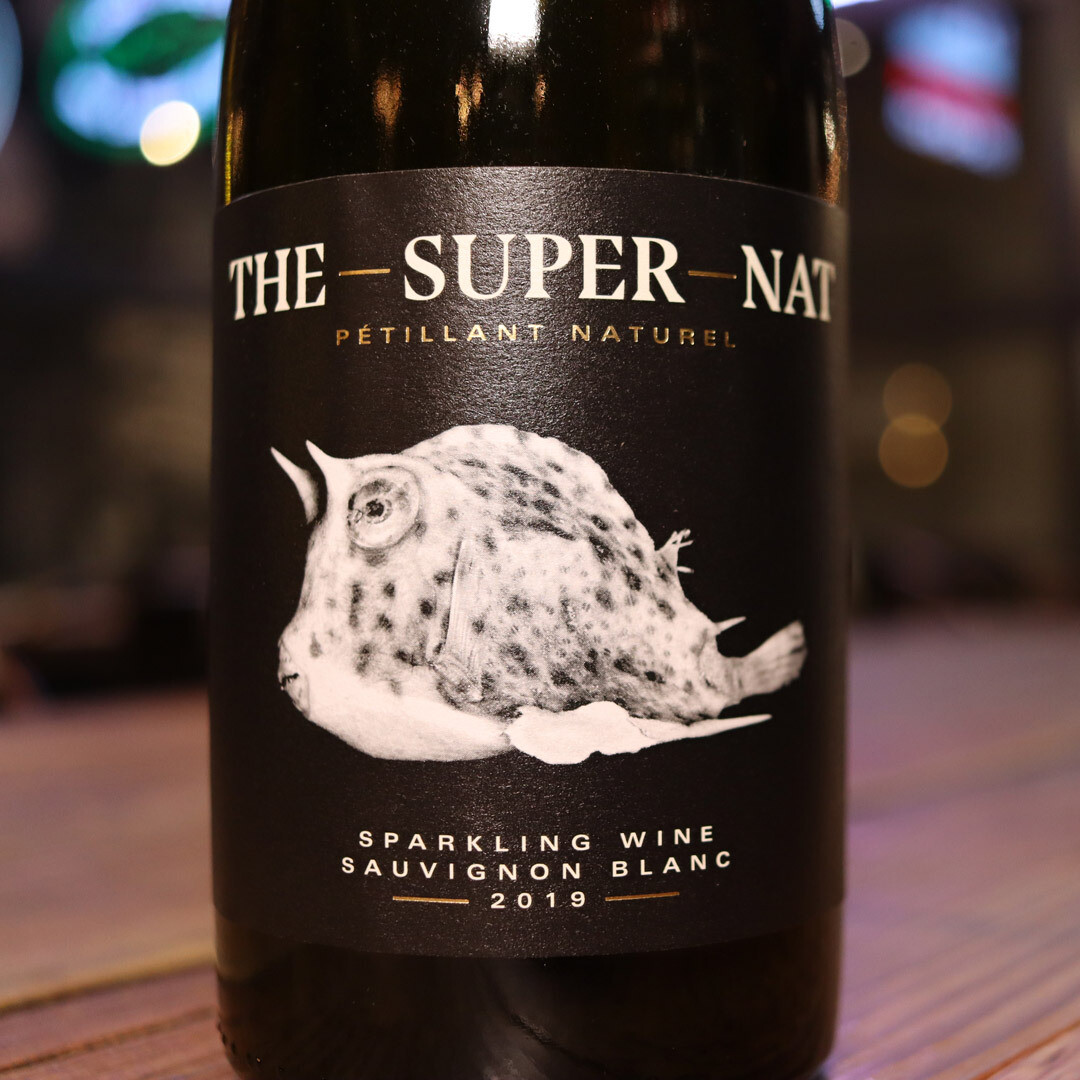 Supernatural Wine Co. is a producer of certified organic, naturally vinified, low sulphur white and skin-fermented white wines from a north-facing hillside estate in Hawke's Bay, New Zealand. Hayden Penny is the winemaker and viticulturist - he joined the company in 2013 and is a naturally gifted vigneron with a fine palate and a love of cool climate styles. The estate relies on great terroir and traditional processes. It aims to make all of its wines as naturally as possible in order to produce true terroir driven wines. Indigenous yeast gathered from the vineyard is used for fermentation and nothing is added to the wines other than a little sulphur before bottling. The wines are not fined and the skin-fermented wines have not been filtered from the 2015 vintage onwards. The focus is on producing dry aromatic and skin-fermented white wines in a very clean and direct style.

The Millar Road property is 19.4 hectares, with 8.9 hectares planted in vines – 8.0 hectares Sauvignon Blanc (approximately 18,000 plants) and 0.9 hectares Pinot Gris (approximately 1,800 plants). Vines were planted in 2004 and 2005. The vineyard at Millar Road has proven pedigree being in proximity to and on similar soils, slope and aspect as Te Mata Coleraine, one of New Zealand’s most accoladed vineyards - over 90% of New Zealand’s vineyards are on flat land with alluvial gravel soils, so this soil and site produces very distinctive wines in a New Zealand context. It is situated on a north-facing hillside with slopes up to 30 degrees. Soils are lime-rich clay with volcanic influence – they are classified as Matapiro sandy loam over Kidnappers Group sandstone and carbonaceous mudstone.Supernatural Wine Co. was founded in 2009 by Millar Road owner Gregory Collinge and winemaker Gabrielle Simmers. Gabrielle now runs Salmanazar, an export collective focused on taking New Zealand’s finest organic and biodynamic wines to the world.

The Supernatural aesthetic is unique. "We took more inspiration from beer branding than wine branding - we liked the way beer brands had managed to own their product and their bottles more than traditional wine companies had. And we wanted to create something simple that reflected the simple and natural approach to our winemaking. Then we did some research into the crown seal that we use and realized that it is one of the most effective wine seals, particularly when it comes to naturally-made wines. It is very effective at preventing oxidation and bacterial infection, while still allowing the wine to develop in bottle.” The distinctive design was recognized by the San Francisco Museum of Modern Art where a bottle of The Supernatural was included in 2010 in a major exhibition entitled ‘How Wine Became Modern’. Supernatural Wine Co won the same year the coveted Gold Pin at the New Zealand Best Design Awards, recognizing the most innovative product and brand design.

When the skin-fermented wines 'Green Glow' and 'Spook Light’ were introduced in 2013, their labels were developed in tandem as a pair of sophisticated older siblings to 'The Supernatural'. Green is the color of the Sauvignon Blanc grape and the 'glow' represents the deeper color obtained from the skin fermentation. The images on the label are deep sea creatures that glow green at the bottom of the sea. The 'spook light' is an unexplained orange light phenomenon that has been observed in the Ozark region of south-western Missouri and north-eastern Oklahoma. The bats and moths on the label represent the creatures finding the light.