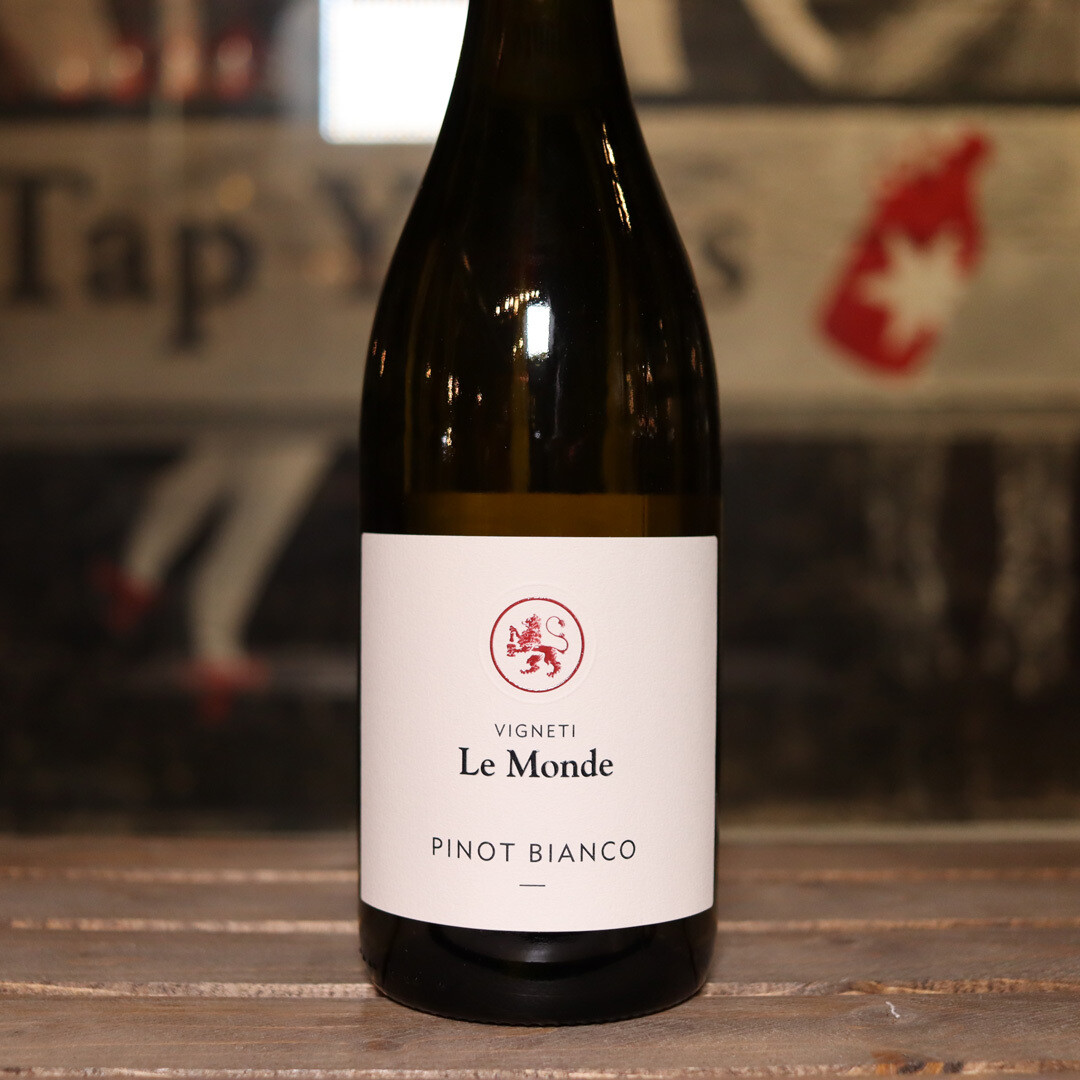 The winery of Le Monde was founded as a wine-growing business of Villa Giustinian in Portobuffolè, an ancient village that was already documented in 997 A.D as a castle and river harbour of the Venetian Republic. Today it is the only rural house still operating in the lands that were once property of the Villa.

Although falling under the Friuli Grave registered designation of origin, Le Monde is characterised by a calcareous clayey soil that differs from the soils that are to be found in the usually gravelly areas known as Grave. For this reason it is considered a real cru.

The vineyard
The wine farm covers 40 hectares cultivated with vineyards aged over 30 years, and is characterised by a vast area formed by the alluvial cones of the Meduna, Cellina and Tagliamento rivers, by a North-South exposure and by an altitude of 20m above sea level. The nature of the soil, the exposure, the climate and the sun in this particular context, contribute to a quality production, allowing the Le Monde to reach a yield from 70 to 80 hl per hectare.

Vine growing and care
The growing system used is the spurred cordon and Guyot.

Furthermore, the care of Le Monde is based on the rational application of biological, chemical and farming measures whereby the use of phytosanitary products containing chemical substances are limited as much as possible.